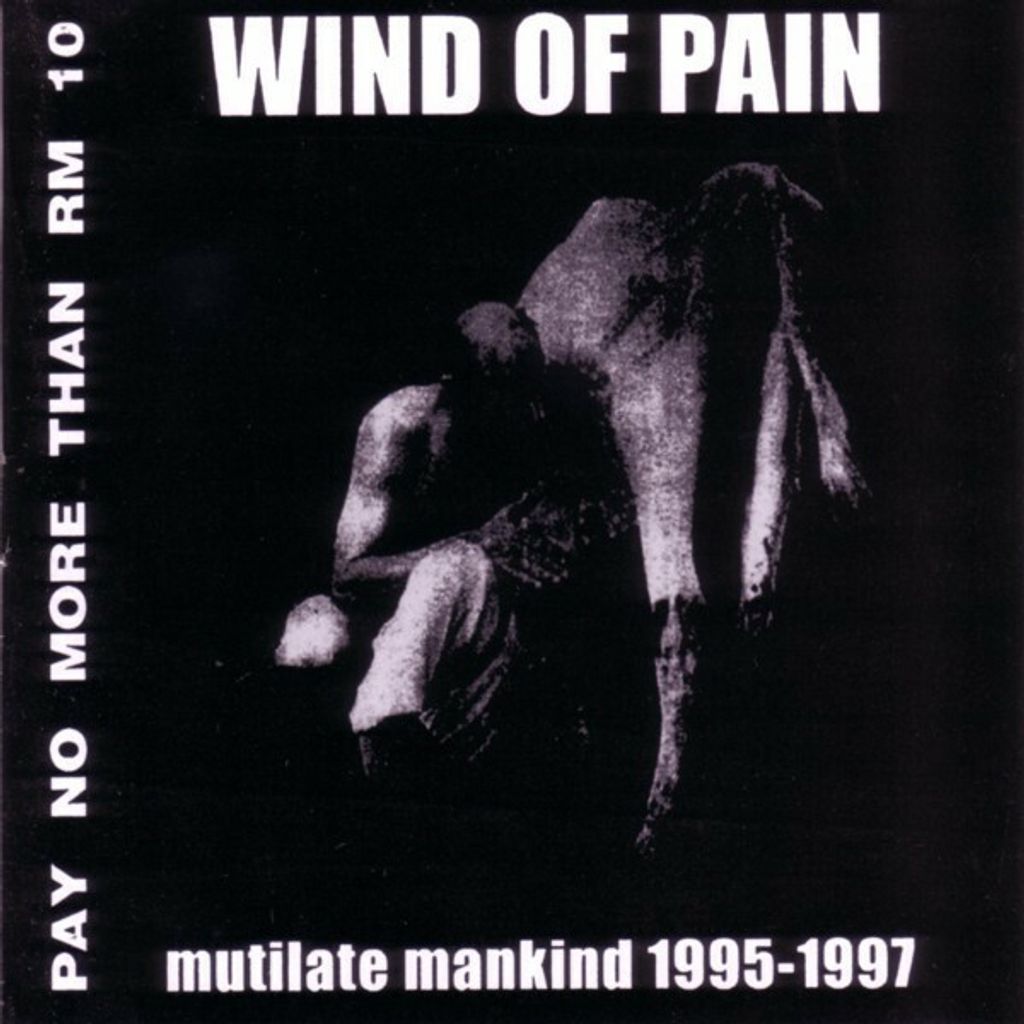 Released in 2000, Booklet and CD in plastic sleeve.

Wind of Pain was a crust band from Helsinki, Finland, they formed around 1993 by people who were also in Selfish, Forca Macabre, Rytmihäiriö, Circus of Flesh and the viking/folk metallers Moonsorrow.

This compilation contains all these recorded studio works from 1995-1997 plus all the compilation tracks. Wind Of Pain delivers mid pace to fast crust with metallic riffs, rhythm section full of energy and deep low throaty vocals, imagine Hellshock playing their their songs faster and using a few Hellbastard riffs here and there