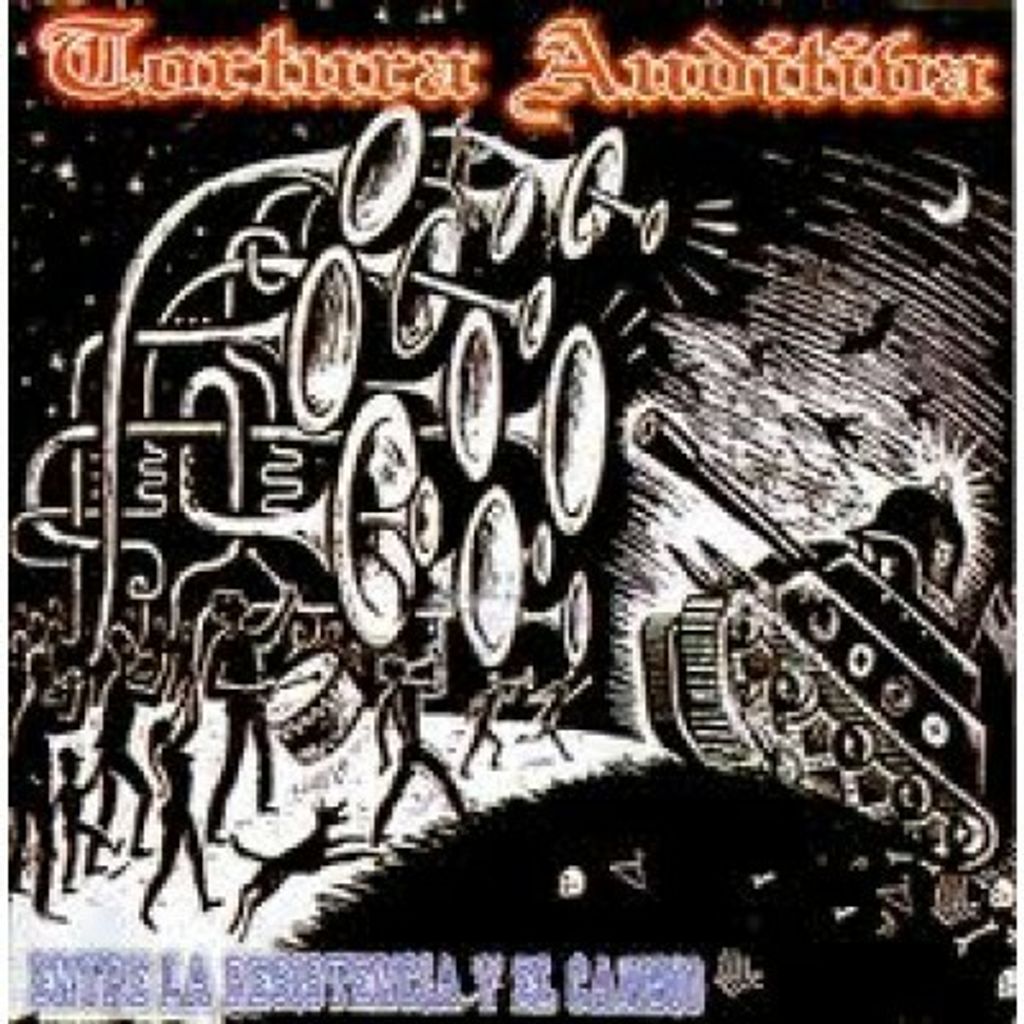 Released in 2001,With members of ATOXXXICO this Mexican HC/PUNK band started in early 1988 and soon became one of the most well known underground acts. At a time when HC & Punk were really underground.

they shared stage with several other classic Mexican legends such as MASSACRE 68, SS20, SOLUCION MORTAL , etc

13 raging tracks of angry HC/PUNK against the state and oppresion. The lyrics are in spanish but the anger & outrage is Universal. (CD includes Demo+7" EP "musica mala..").