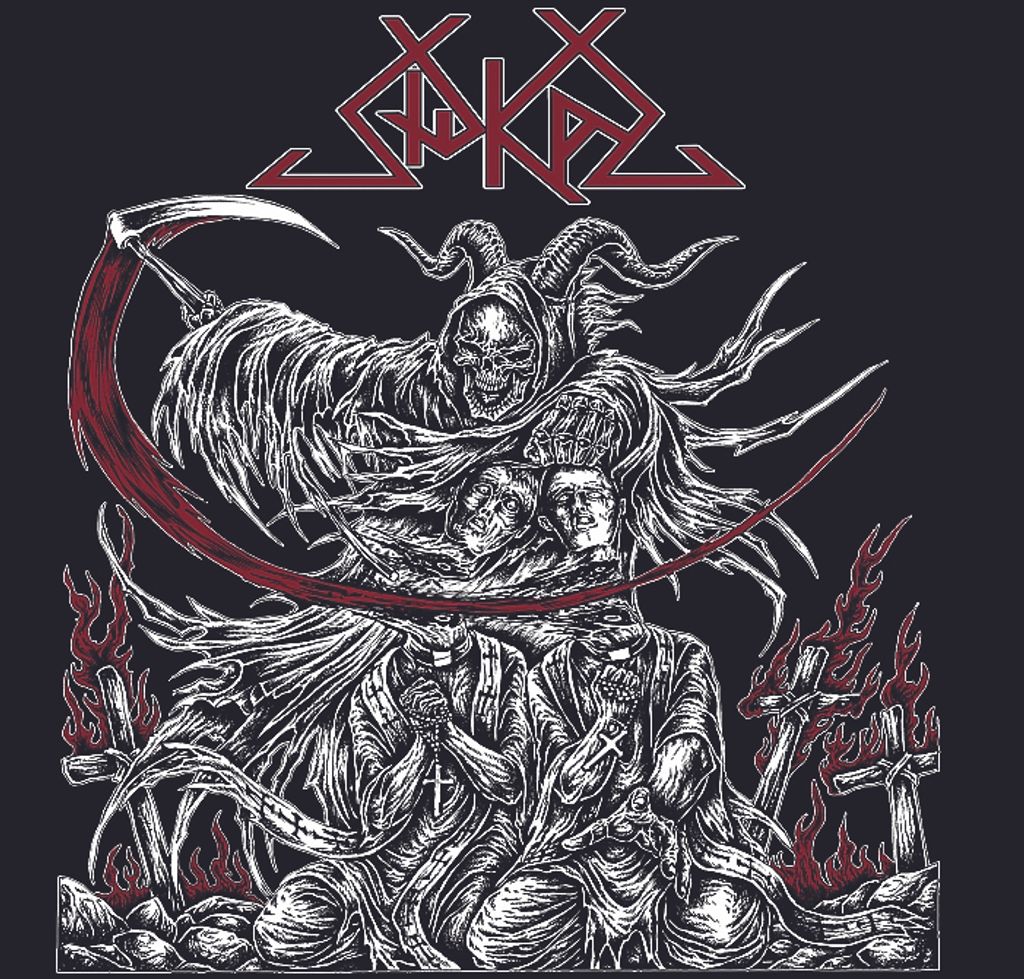 Released in 2013, Demo compilation remastered and rereleased on barebone digipak CD with detached booklet and patch. Limited to 600 copies. Featuring alternate artwork inside.

Singapore's legendary Haig Road Speed/Thrash Metal. Originally formed as False Melissa with two original songs but were never recorded. The band performed live in Clementi and Geylang, Singapore using this moniker. Changed their name to Stukas in 1988 after successfully recording their first demo.

Prior to splitting up in 1990, Stukas wanted to rename themselves to Alchemist with three songs in English. Unfortunately, the plan did not materialise.