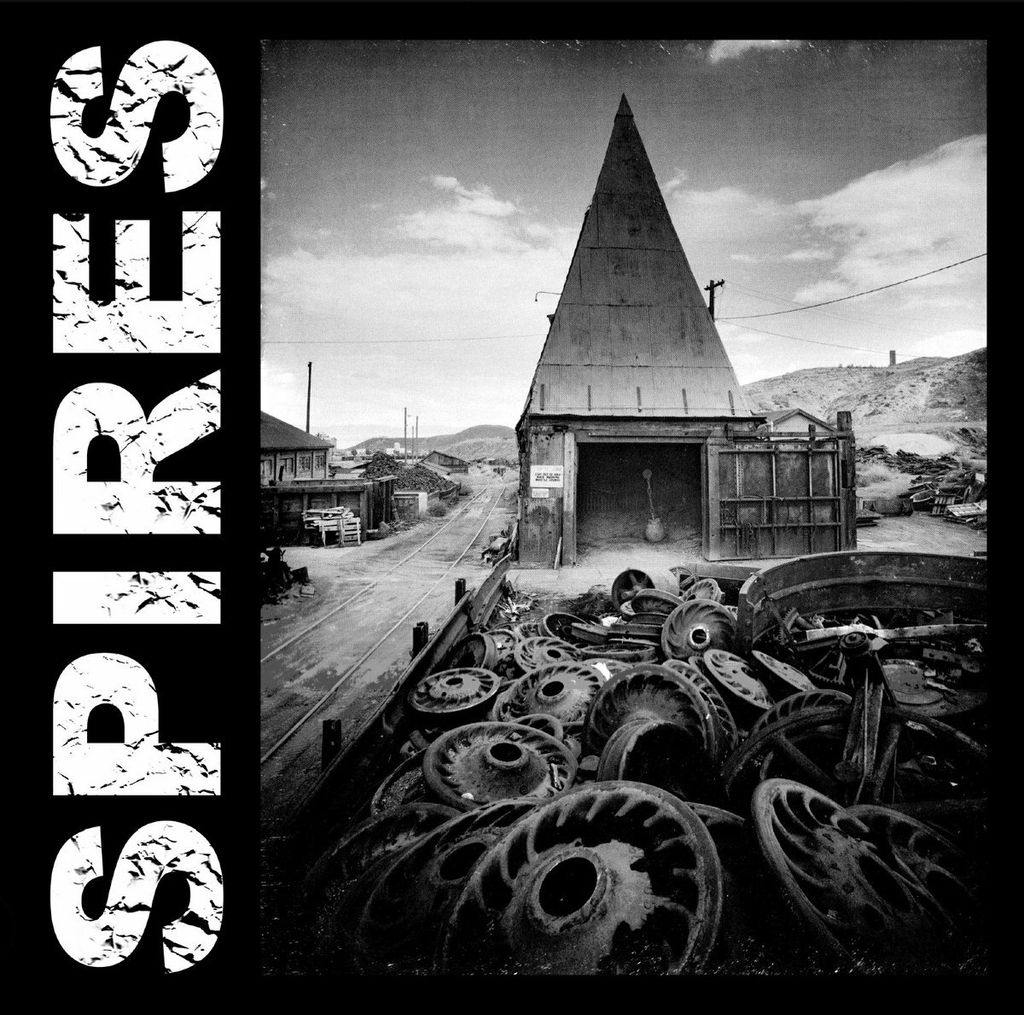 Released in 2009, This CD comes in a cardboard gatefold including a booklet. this Oakland four piece that play epic chaotic hardcore with vocal trades. Spaced out guitars and soaring melodies prevail throughout. For fans of Envy, Funeral Diner or Stop It!.

Forward thinking hardcore can either be a total bore or a total mind fuck. This is not really forward thinking in the real sense. ENVY had probably perfected the whole thing years ago when they decided to incorporate post-rock into their emotive hardcore. And you don't need to be sherlock holmes to find other similar band actively putting out new records and playing shows.Just check out some recent European skramz or whatever UTARID RECORDS is releasing for further proves on this. I never been to Oakland but I am familiar with some of the music from that place of the world. When I think of Oakland, I think of NEUROSIS. And when I think of NEUROSIS, I think of dark and heavy music. There got to be something in Oakland that inspires bands to come up with dark and heavy music. SPIRES deosn't sound like any one of those so called weak attempts at NEUROSIS worship.They do share the same characteristics (epic, dark and heavy) but this is not a straight up NEUROSIS rip off. Most emotive gardcore that I ended up reviewing are relentlessly boring due to the excessive monotonousness but SPIRES are hardly boring on this. Maybe it is SPIRES ability to combine everything good about hardcore (musically) effectively or maybe I just had an epiphany that I never had with this kind of band before either way this is enjoyable and I can see myself spinning this more than once.
- Shock & Awe