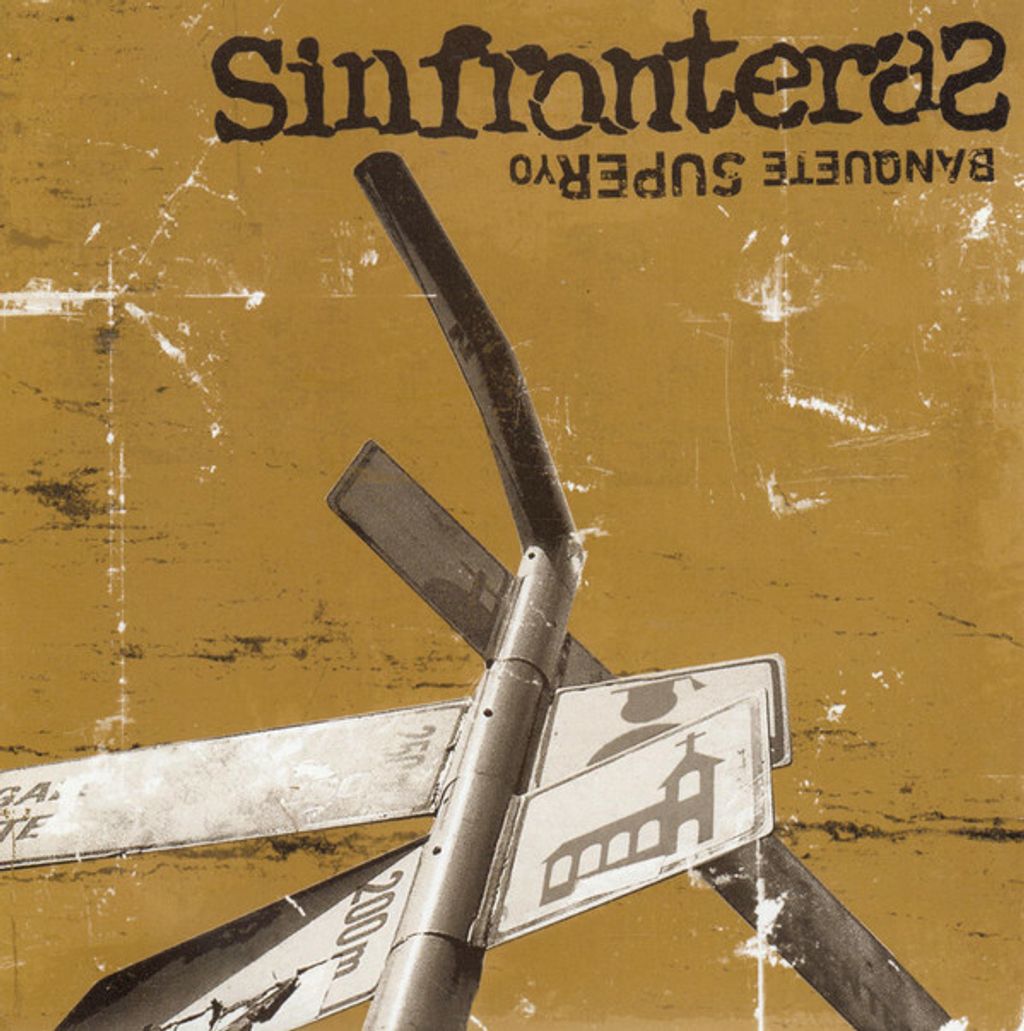 Debut album with 13 songs of Chilean Santiago punk rock / ska libertario "Sin Fronteras". It is not surprisingly known that there are many such pure anako ska punk bands all over the world, but this band has a bitter sound comparable to Ya Basta! In France and Dr. Green in Lithuania. It has a rough and hard punk rock sound as its foundation, and skillfully incorporates ska / reggae / jazz. Of course, there is plenty of a liberating atmosphere that seeks freedom. There are various tunes, so you can feel cheerful, calm, and make a fist to get hot. The lyrics are all in Spanish, and it goes without saying that the power of rebellion and revolution is strong. There is no English translation, but since there was a song called G-8, can you roughly predict the content? Collaborative release by all four labels, including Chile's Maldita Cruz and Chile's anarcho-punk collective "Masapunk".