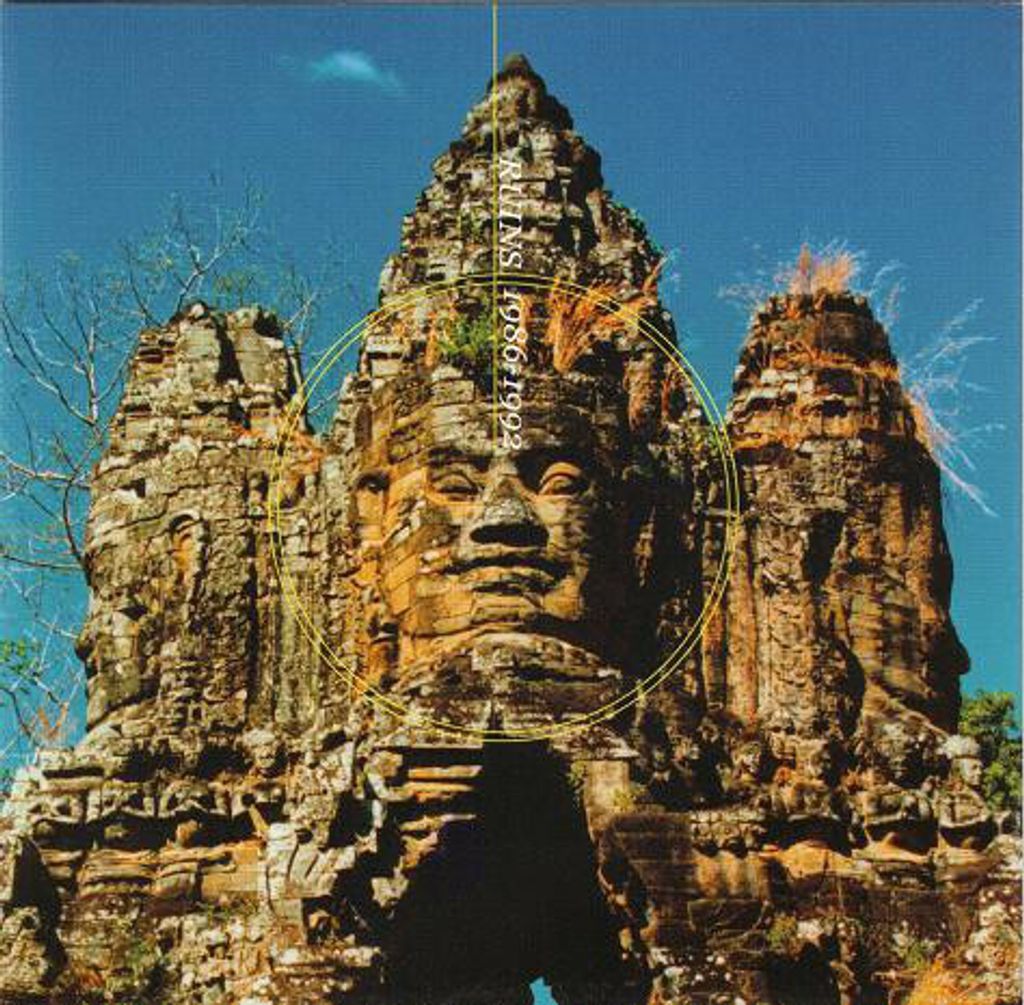 Released in 2002, Ruins is a Japanese prog-rock/zeuhl/punk/noise/fusion duo, formed in 1985 by drummer/vocalist Tatsuya Yoshida

Japan's drum(s) and bass duo RUINS are renowned around the globe for their mindbendingly fast and complex hyper-progressive rock onslaught. Ruins are masters of quick-change, stop/start tempos, time-signatures and textures. Hardcore, psych, speed metal, art rock, funk- all are elements incorporated into their music, but what comes out is irrefutably original. Unquestionably RUINS.

Ruins have recorded with the likes of Derek Bailey and John Zorn, and have inherited the music constitution of avant-garde and progressive groups such as Magma, This Heat, Area, Frank Zappa, Henry Cow, King Crimson, Debussy and Webern, but their overwhelming physical power jettisons them into another realm, beyond borders of genre, to find opened arms and dropped jaws not only within these esteemed circles, but also among hardcore punk enthusiasts and metal audiences craving speed, technical ability and razor sharp precision.

RUINS made their debut to audiences in the USA and Europe in the early 90's with the release of the album Stonehenge on Shimmy Disc records. However, the band had recorded multiple releases prior to this in their native Japan. On "1986-1992", we unearth the bands earliest material, much of which is long out of print and has never been heard by RUINS "western audiences". Ruins founder Tatsuya Yoshida secreted away in the Magaibutsu Studio pouring over material from the bands first seven years and extensively remixed and remastered his favorite 23 songs for this release.

Clocking in at a jam-packed 75 minutes, RUINS "1986-1992" includes their debut 7", the cut from the NG II compilation, tracks from the first 12" EP, selections from their debut LP, plus remixed best of tracks from the Stonhenge and Burning Stone LP's. This is the essential slice of Ruins for the longtime fan or virgin eared enthusiast!