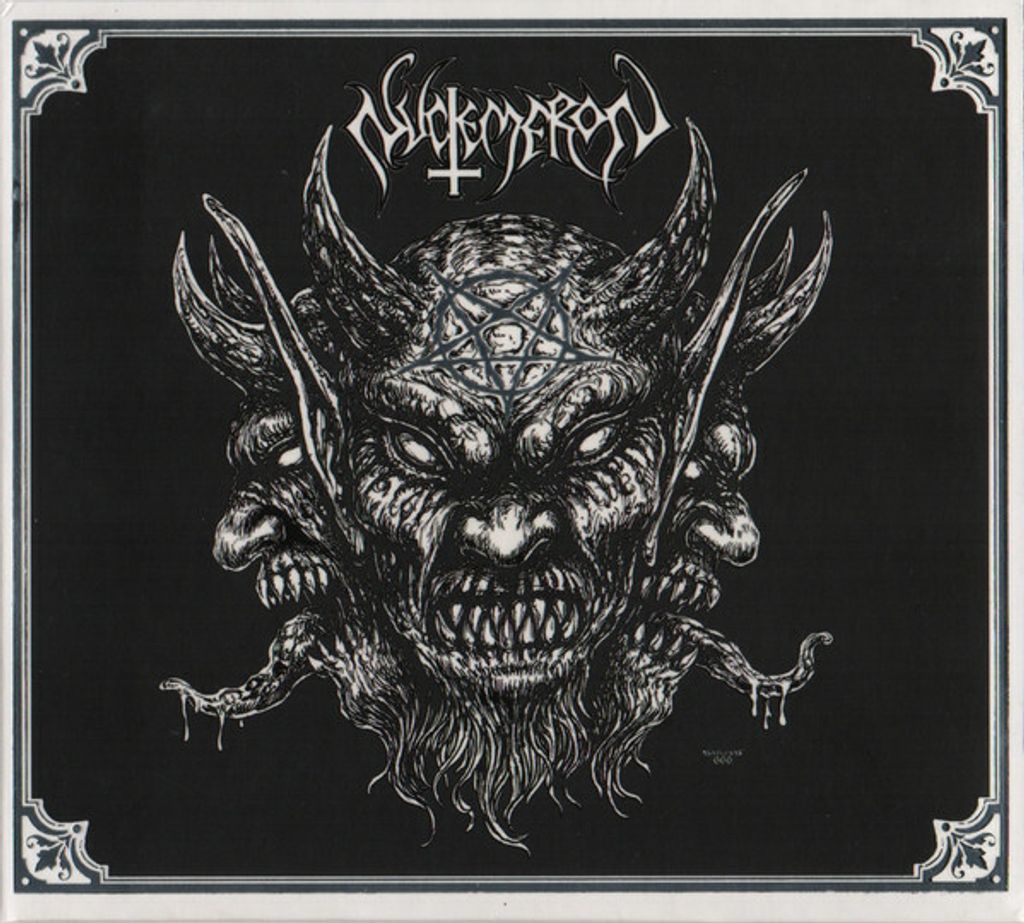 Released in 2013, Legendary Thrash / Death Metal from Haig Road Hellfire, Singapore. One of the earliest underground metal bands from Singapore, Nuctemeron spearheaded the local underground scene back in 1988 when they became the first local bands to record a demo.

Compilation featuring all demography from the band, The Unexpected demo 1 from 1988, demo 2 from 1990, and promo demo from 1991. Digipack. Limited to 444 copies