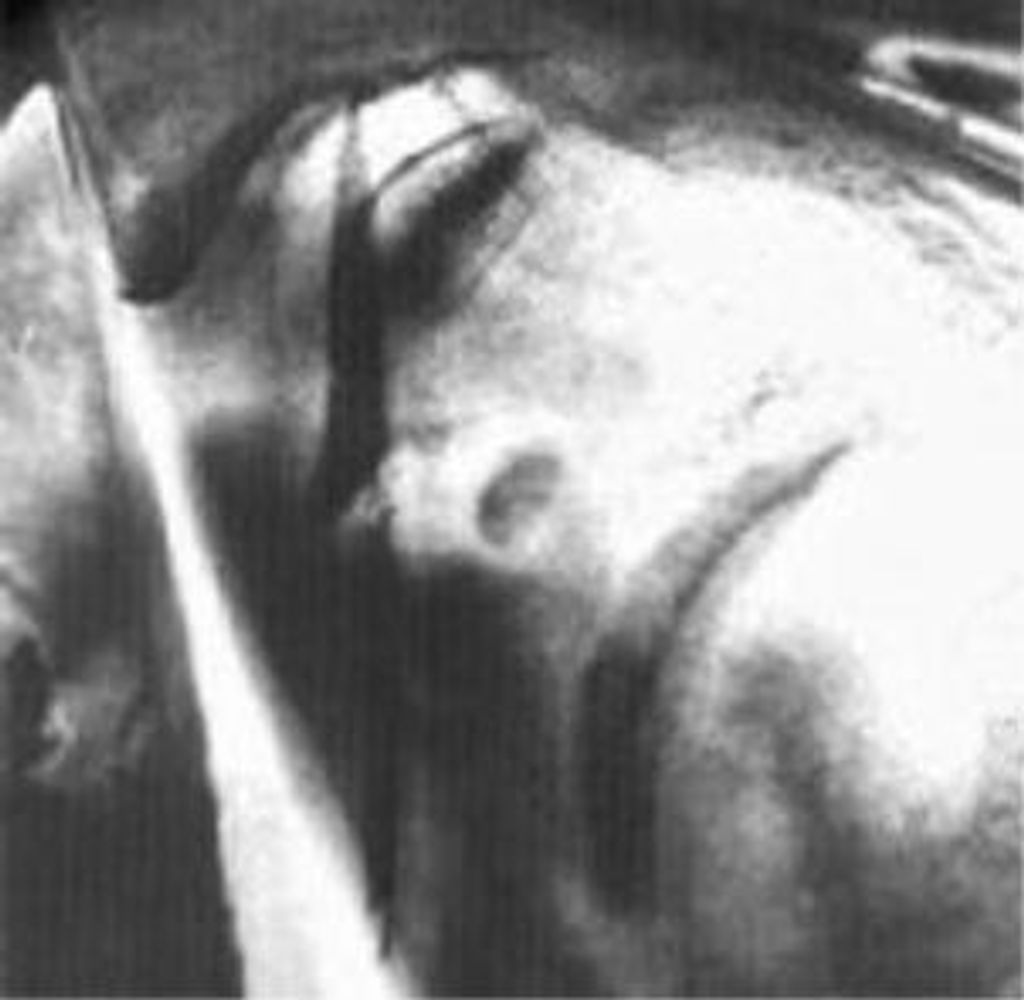 Released in 1999, The second and final full-length from Landfill.  Differs significantly from the first LP (Extinction Is Mandatory) released by Wild Rags Records.

in this first side of the album is composed entirely of electro-industrial styled tracks while the second side (from the title track 5 onwards) features songs in the vein of the last album.