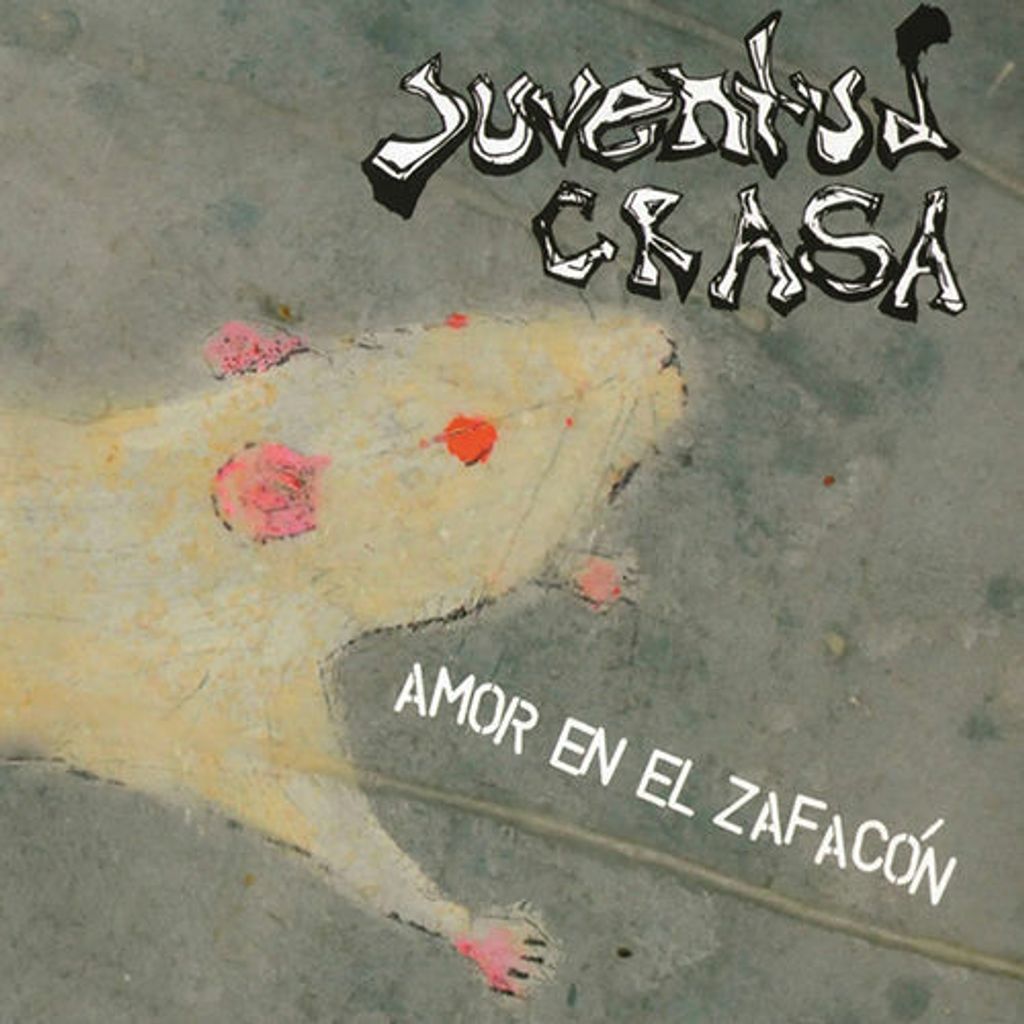 Five new songs after female vocalists joined and became dual vocals for men and women + including "No Funciona" from the 2005 album "Anada Agua y Mezcle". It can be said that the new song gained the female vocalist and gained more expressiveness and more passion. Anyway, the presence of the two vocalists and the goodness of the song stand out. Next, regarding lyrics, it is very social and political. However, it seems that they are free from the usual feeling and a lot of uncertain words, which is also the charm of this band.

Includes an A5 art booklet and postcard titled "Art Punk Culture" and a Japanese translation. Released by Persona Unknown in Tokyo.