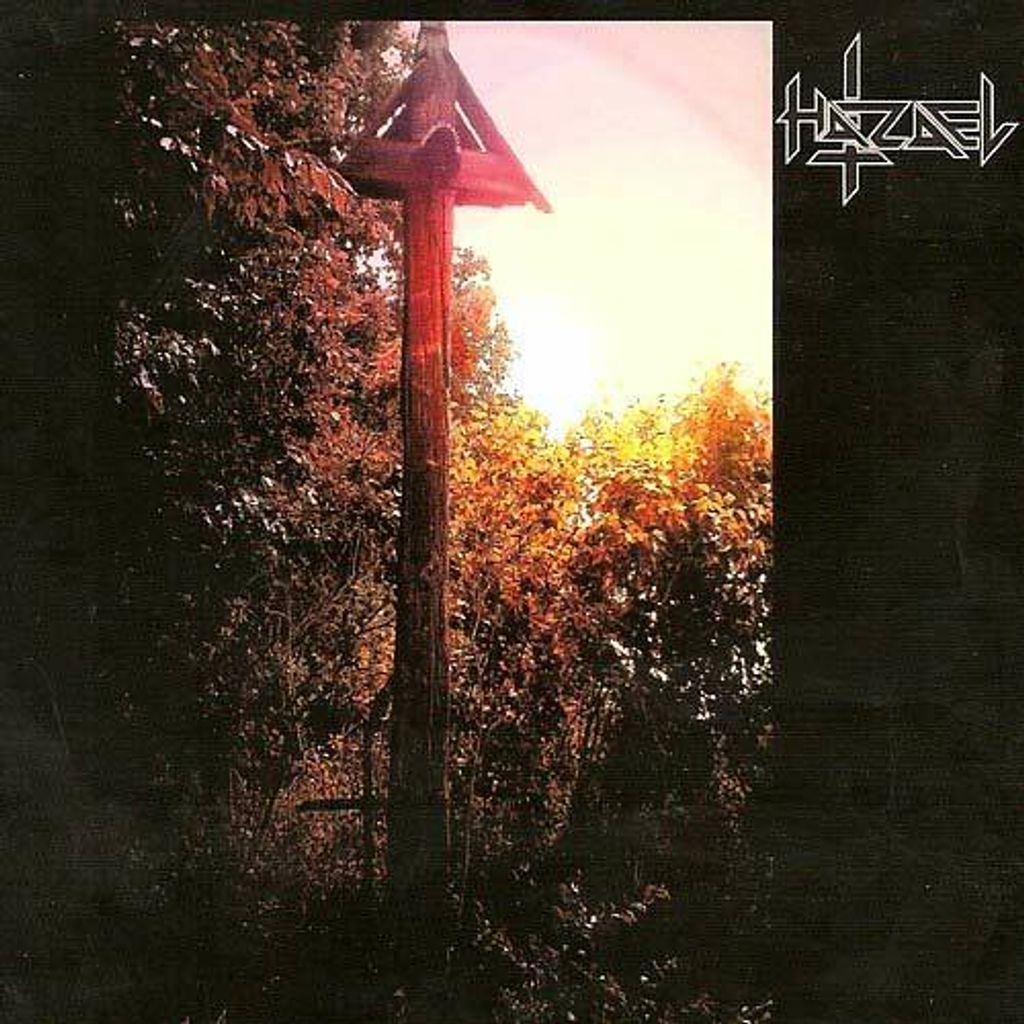 Hazael was founded in 1990 in Plock. That same year, debut demo "Chapel of Doom" was released. In 1992 Hazael published the second demo entitled "Clairvoyance" and in 1994 with effort of Loud Out Records released their first studio album "Thor". In 1995, with Baron Records they released a mini-album "When The Sun Is Dead" registered in the German studio Woodhouse. At the end of the year the band signed with Century Media Records. In 1998, Ceremony Records released Hazael's farewell album, "The Kiss and Other Movements". During the same year the band split up. In 2014, Hazael was resumed in personal squad of: Tomasz Dobrzeniecki (vocals, bass), Artur Banach (guitar), Rafał Spadło (guitar) and Artur Woźniak (drums).