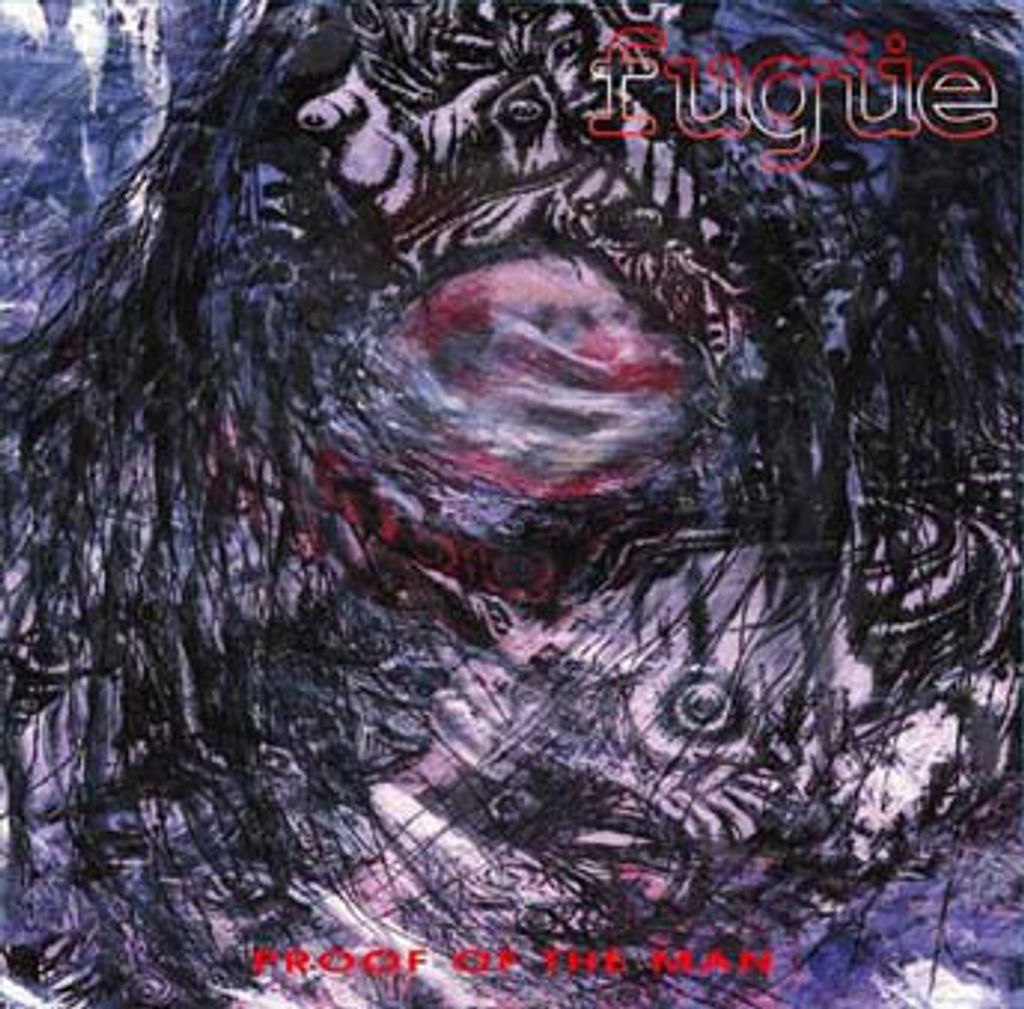 FUGUE - proof of the man CD

Released in 2001, Japanese group Fugue calls their sound dark sludge/rock, which just about covers it, except that it gives no indication of the psychedelic, esoteric elements of their sound. Sort of comparable to a more rock-minded Eyehategod or a sludgier, bluesier, weirder early Melvins,

Fugue songs offer long cycles of shambling chords, often going long stretches without vocals, so their music takes on a trancey, droning atmosphere in spite of the crush of the guitars and bass. If you've ever heard Earth (the Sub Pop band), itâs a lot similar to that. When the vocals do come, theyâre throat-shredding death growls and they work well, even though Fugue is recognizably a rock band, not a metal band. The bandâs usage of stereo is interesting, as sounds move from speaker to speaker like on a Barrett-era Pink Floyd album, this connects the CD aesthetically with more experimental psychedelia and the comparison works in Fugueâs favor. Good production as well, which is not shocking given the mastery it must have to taken to direct all the sound effects and noise on this. If you usually listen to nothing but metal, you might have a hard time appreciating this bandâs approach, but those who enjoy experimental extremity should have no problems digging Fugue