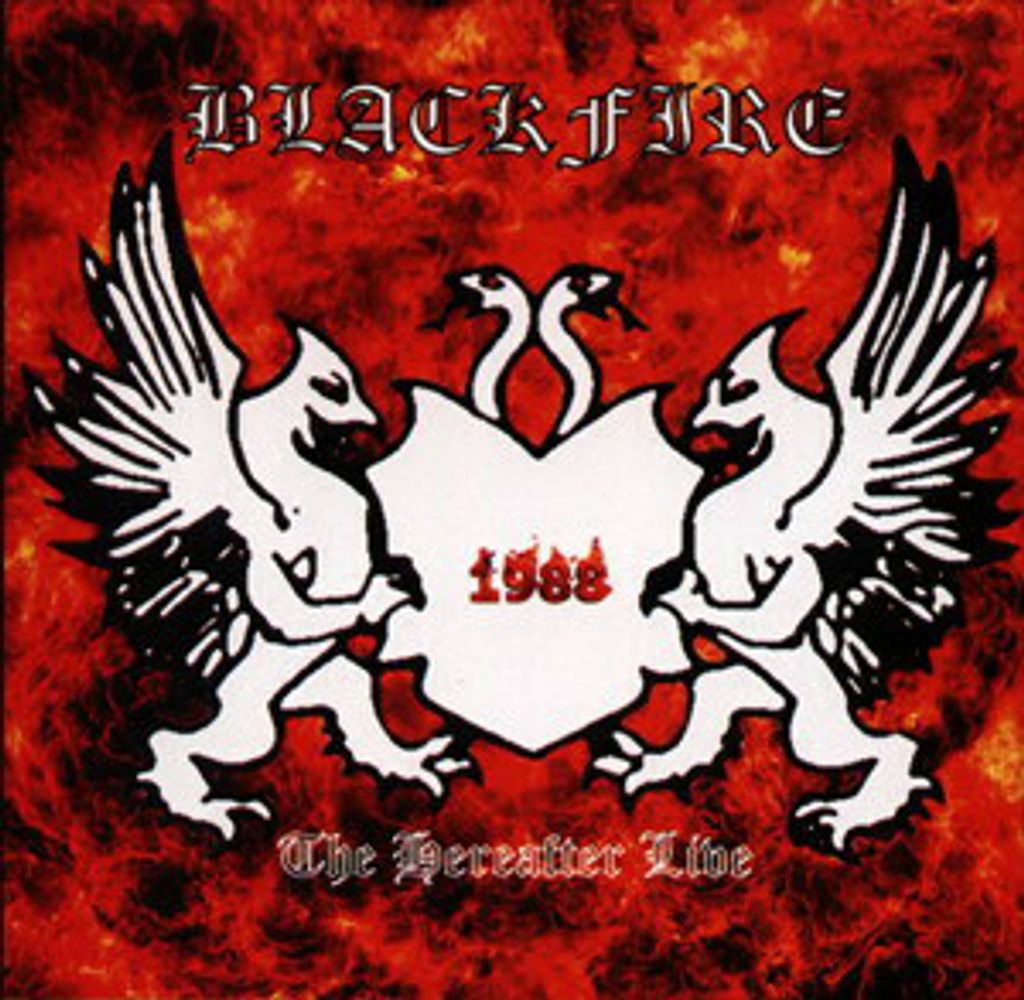 Malaysia legendary Heavy Metal bands that started in 1982 as METAL GHOST, changed to BLACKFIRE in 1984. They don't have any proper recording/releases until 2006, where they released "Lahirnya Dari Album" on CD by Nebiula Productions later double LP by Feudal Throne Records.

This live tape circular by underground network but not much that time.

This CD contains "Kedatangan II" is a rehearsal bonus track.