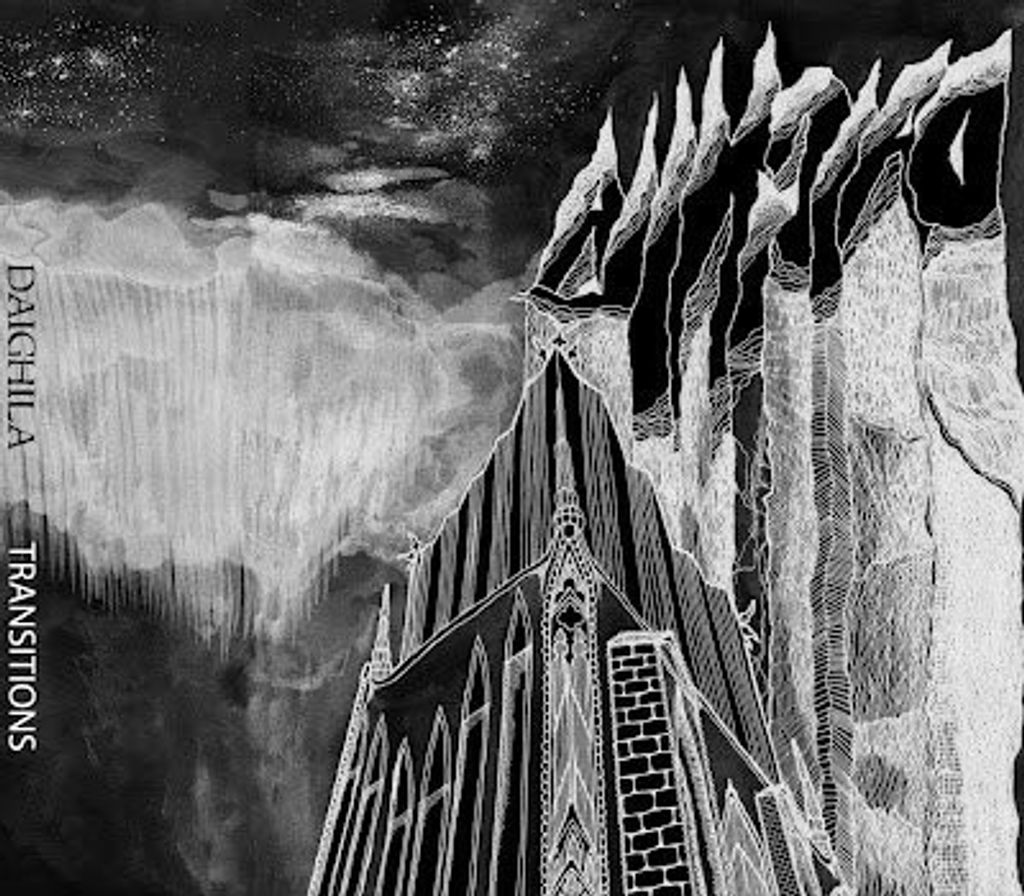 Released in 2012, Daighila formed out in the early 2000 with tons of solid releases. A successful effort of creating their own signature of sound, combining emo violence, powerhouse and hardcore punk tunes can be heard from one releases to another releases. Having a brilliant recording material and a good live set, making them one of the essential Malaysian punk band recently.

All songs had been re-mastered by Brad Broadright of Audiosiege Sonic Engineering (also doing mastering for High On Fire, Sleep, OFF!, etc) and this CD comes in brilliant gatefold packaging with artwork from Anna Vo (vocalist of now defunct Crux and now becoming a folk singer).