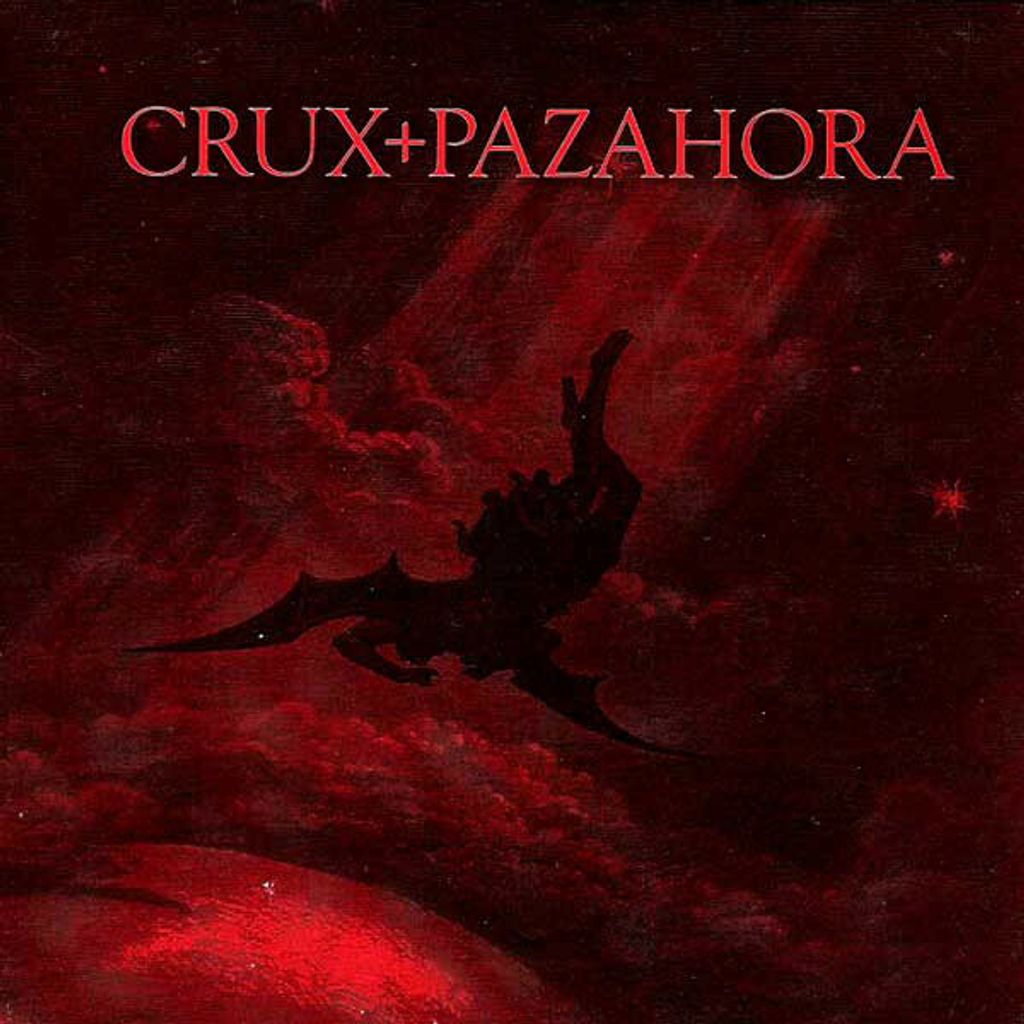 Another yet to be among the best crust band from Pacific region. And dare to say that they throw some unique crust tune from both bands. Pazahora (Singapore) play melodic driven crust, rock out and have this similar sound with band like tragedy, or from ashes rises. It getting better and better, with more anthemic slogan and the structure became better from day to day. 5 songs overall and its sweet. While Crux (Australia) deliver another 5 songs that have this strong stench feeling inside. Imagine bands like Amebix, Sacrilege or newer one sanctum, you will get the answer. Sometimes they are fast and throw some mid pace crust but all the time, they are heavy. The vocalist anna do work hard on pulling out a full expression with a lot intensity and energy while singing and all in all this is very good stuff.