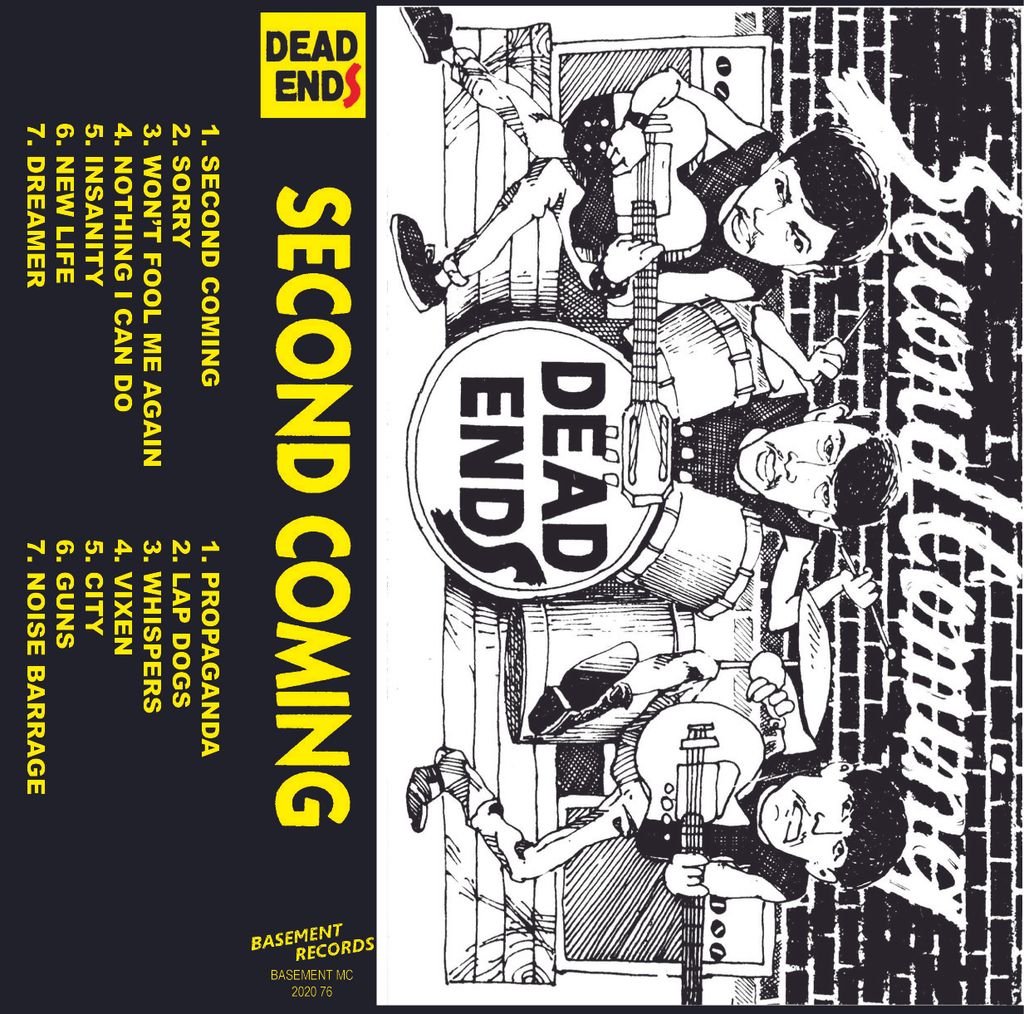 Re issue their 2nd album, remastered with the correct track list. This cassette originally released by Twisted Red Cross in 1986. This album is also considered the very first full-length sophomore album from an underground Pinoy punk act back then. DEAD ENDS is punk band from the Philippines that came out during the much-revered Philippine punk movement in the mid-80s. Dead Ends released a total of four full-length independently produced underground punk albums in the band's lifetime from 1985-1996