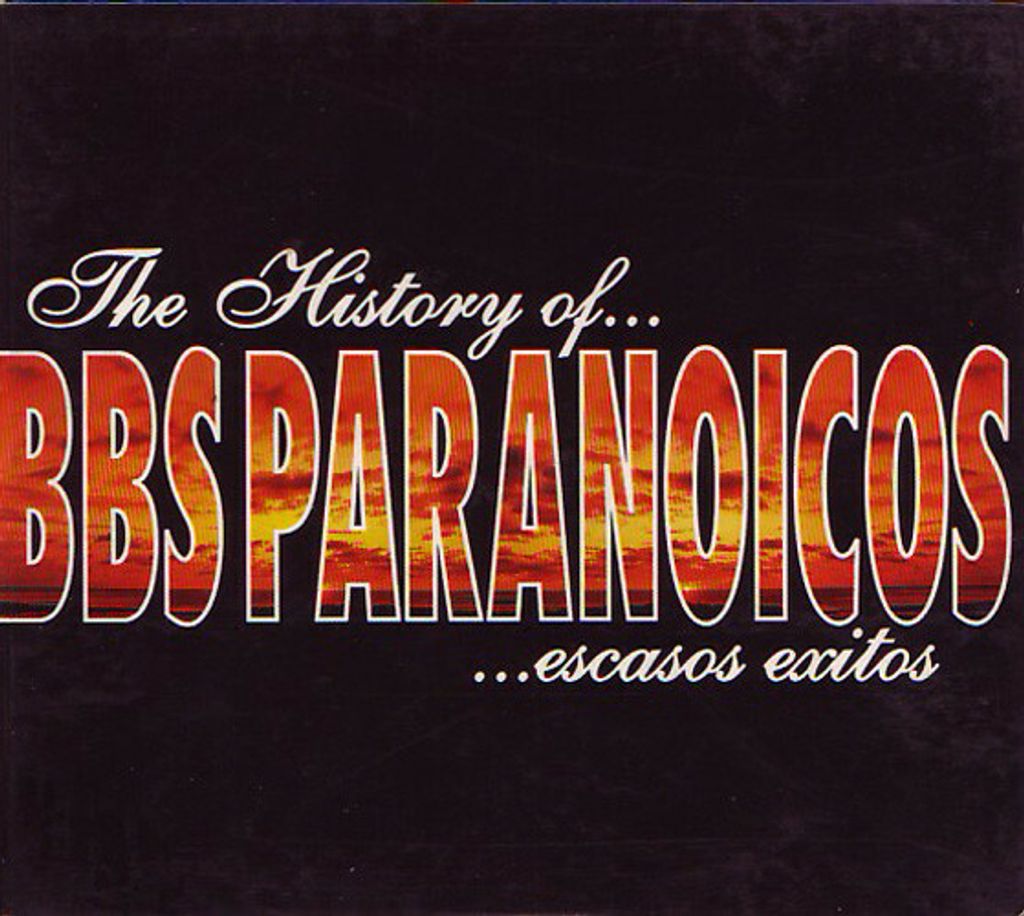 Bbs Paranoicos is a Chilean punk rock band formed in 1991. They are one of the most popular punk bands in Chile.

Bands like Lagwagon, Rise Against, Alkaline Trio, No Use For A Name, Descendents, All and Bad Religion have been cited as influences by the band. The band is a staple in important punk rock concerts and festivals in the country and has opened for popular international acts such as Misfits, Circle Jerks, Dead Kennedys, No Use For A Name, Millencolin, Siniestro Total, Lagwagon, MXPX, No Fun at All, Pennywise, Green Day and Negu Gorriak, among others.

BBs Paranoicos has toured extensively in Chile throughout the band's existence and has also played in Argentina, Peru, Brazil, Uruguay and Spain, with significant stakes such as "Cumbre del Rock 2009" and "Lollapalooza Chile 2012", Cosquiìn Rock and Mexico`s Domination Fest 2019.