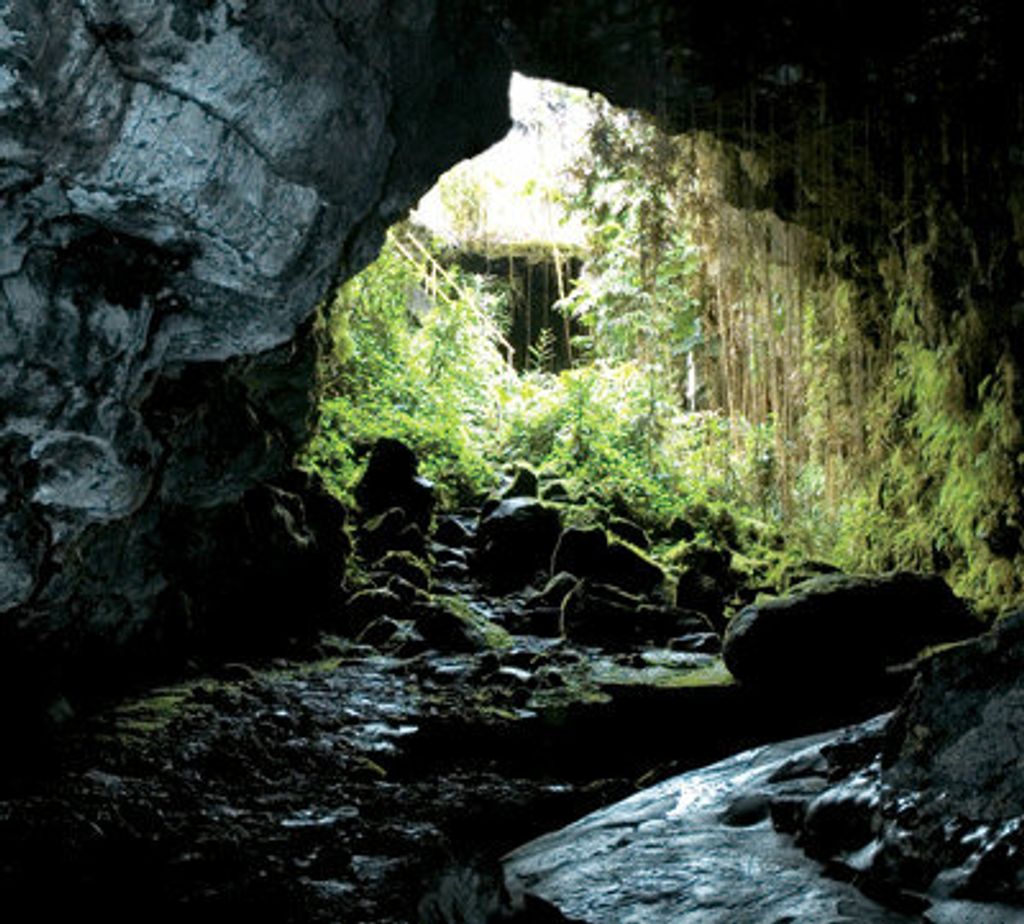 Released in 2010, This CD come in DIGIPACK version, full color packaging, with 3 panel booklet attach inside.

Split album featuring two new tracks from Ghaust (INDONESIA), "Return Fire" and "Akasia RMX" (Remix by Morge Vanguard, who use to play with political rap group, Homicide). For this time, Ghaust deliver a tighter, and heavier element inside with less post rock influence. Recorded at Sinjitos Studio, Jakarta, that use to have name like Denial and Santamonica recorded there.

Aseethe (UNITED STATES) give a one full awesome track, called "The Armada", with a structure that shadow a cross between Earth, Neurosis and the bands alike. The Armada had been Mastered by legendary James Plotkin(Khanate, Isis, Nadja). Two bands, Three tracks, clocking in 43 minutes of epic heaviness. For fans of Neurosis, Ocean, Khanate and Pelican.