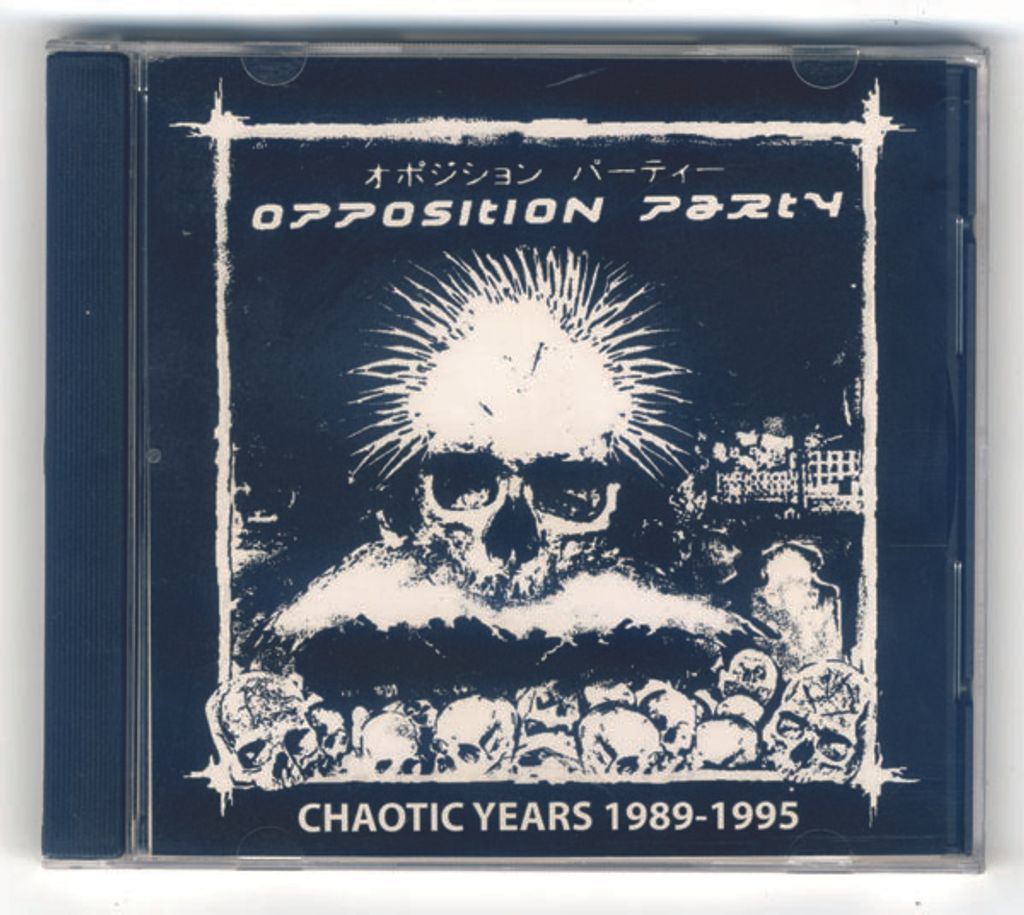 Released in 2004, Opposition Party are a Singaporean punk-metal band with a long history. Originally founded in 1986 by Francis Frightful (vocals, guitar), the band made history as Singapore's first punk band and began releasing its music in 1987 on various compilations and limited-edition cassettes. Over time, Opposition Party's style became increasingly metallic, moving in the direction of thrash metal without completely abandoning the hardcore punk characteristics that had always defined them.

An incomplete discography of Singapore legendary thrashpunk band, its contain songs from:

BRAIN FUCKED 7" EP (sound like GBH but much faster), side A of IT'S OUR LIVES cassette (less metal compared to broken bone but yet thrash punk metal still the influence), NIGHTMARE VISIONS cassette (i would like to compared the sound more or less like early thrash HC band) 2 unreleased tracks and REBORN cassette (still thrash but more metal and technical) 72 minutes !!