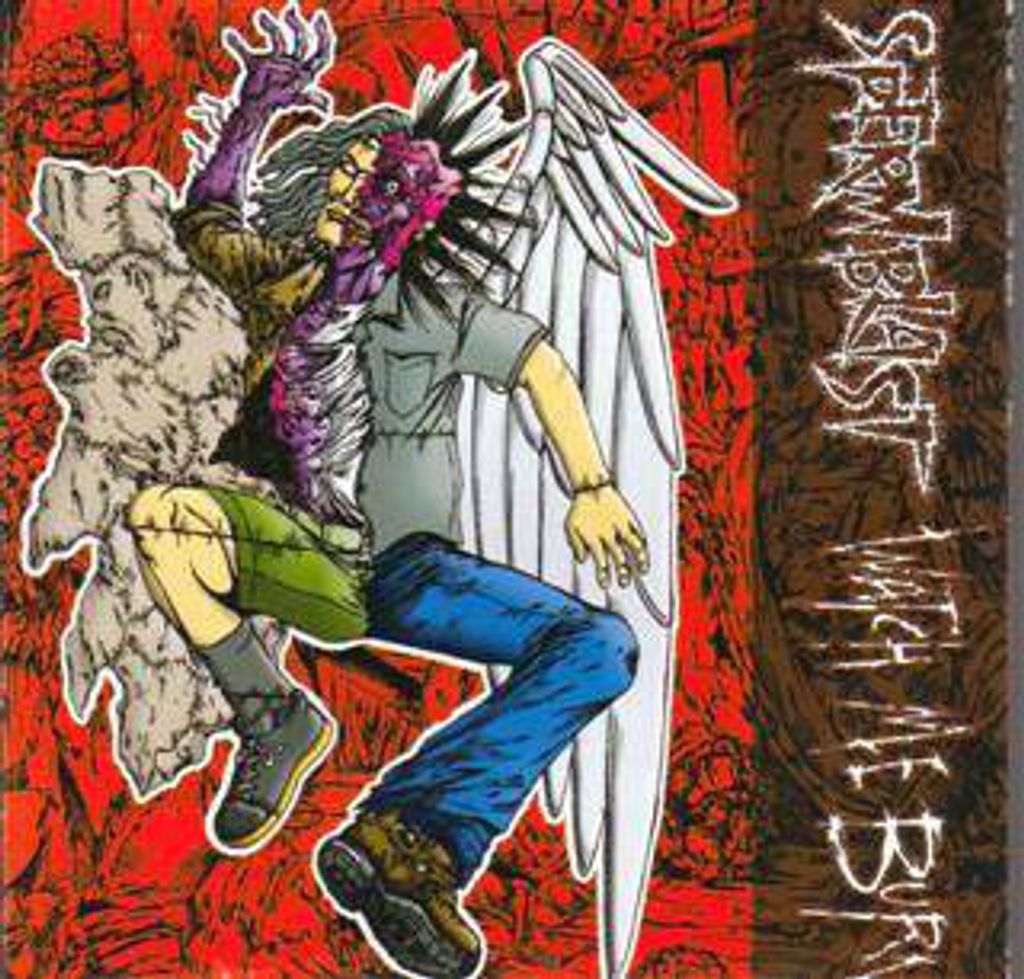 Released in 2004, Malaysia vs. the USA in an extreme assualt of Brutal Grindcore w/ sludge breakdowns, crust movements, for fans of Brutality and other!!!!!

Well to start off both of these bands kick ass, definately some of the best grind that I have heard in a while. I don't have many grind bands send me stuff to review so this is a treat for me. The female vokillist of Watch Me Burn is probably the most extreme female vocalist I have ever heard. Watch me Burn brings a brutal death metal style mixed with grind and a little groove to their sound. Spermblast has more of an old school grind sound that tears through your ears. Both of the bands bring an attack that will leave no survivors at the end of the disc. Watch Me Burn is probably more of my favorite of these 2 just because they add more to their musick. Bottomline if you love a little vomit in your ears than pick up this split and grind like a mother fucker!!!!